Worldwide, politicians left and right are demanding that their central banks aggressively cut rates to juice their economies, irrespective of whether doing so is prudent. And central bankers obviously seethe with a desire, most recently expressed (last week) by former New York Fed President William Dudley, to force politicians to do their jobs, make difficult decisions, and make necessary corrections so that central banks might keep some ammunition for a real crisis, retain their independence, and simply do their jobs. As Mr. Dudley said, “Officials could state explicitly that the central bank won’t bail out an administration that keeps making bad choices….”

Thus far, largely because the central banks – perceiving themselves as the only grown-ups in the room – are unwilling to force the politicians (and, most importantly, their constituents) to pay for their mistakes, the politicians are clearly winning (as they should – central bank officials aren’t elected and shouldn’t go about trying to decide elections). That the politicians are winning suggests that the economy will be the worse for it and that the Fed (or other central banks) won’t be able to stimulate the economy when doing so really becomes necessary. But the economy will probably remain fine, at least for a while. As ever, politicians – for whom lunch is a long-range plan – favor right now over what is in the longer-term best interest of their countries. Moral hazard is right in their wheelhouse.

Futures markets were sharply lower before markets opened Monday, as traders reacted to President Trump’s announcement the previous Friday evening of additional tariffs on Chinese imports. However, Mr. Trump appeared to reverse course on Monday, stating that prospects for a trade deal were the best they had been in some time and asserting that the Chinese “want to make a deal very badly.” Markets pulled back as hopes for a deal faded again Tuesday, however. The editor of a state-owned Chinese newspaper tweeted that he had no knowledge of any recent talks and that China “didn’t change its position” and “won’t cave to U.S. pressure.”

On Thursday, trade prospects took another turn for the better. A spokesman for China’s Ministry of Commerce told reporters that China had no plans to respond to the White House’s latest tariff escalation, although he also remarked that “China has ample means for retaliation.”

In Asia, traders of Chinese stocks appeared less encouraged by the latest trade developments and braced for the next wave of U.S. tariffs and both major Chinese indexes traded off slightly. All the Japanese indexes advanced.

I trust you will all enjoy your Labor Day holiday tomorrow.
From the headlines…

Across the country, more than 1 million more jobs are available than there are people to fill them.

President Trump claims he has the “absolute right” to order U.S. companies out of China. The trade battle is shaping up to be a definitive issue in the 2020 presidential campaign. The world’s central bankers are increasingly worried Mr. Trump’s tactics to reorder global trade are destabilizing economies in ways they can’t easily fix. A growing number of U.S. companies say they’re hurting as the U.S.-China trade war intensifies.

U.S. consumer confidence declined in August by less than forecast as Americans’ assessment of current conditions climbed to the highest level in almost 19 years, helped by a job market that remains robust.

Second-quarter GDP was up a seasonally adjusted, annualized 2 percent, the Commerce Department said — a decent pace but down from the first quarter’s 3.1 percent and 2018’s overall 2.9 percent, as well as from the previous second-quarter estimate of 2.1 percent. Weakness in inventory investment and trade were bigger drags than previously thought. And a broad measure of corporate earnings that had dropped for two consecutive quarters rebounded.

Last week, the dividend yield of the S&P 500 went higher than the yield one can obtain from a 30-year U.S. Treasury bond. That has only happened once before in the post-WWII era – at the tail end of the 2008-09 Great Financial Crisis.

One of the broadest gauges of the American bond market, the Barclays Aggregate, is sitting on gains of 9.10 percent YTD. If it were to finish the year at that level, it would be the index’s biggest increase since 2002. Longer-term bonds have done even better. If you had simply bought the 10-year U.S. Treasury note at the end of 2018, you’d be up almost 13 percent YTD. TLT, an ETF of U.S. Treasury paper 20 years and greater in term, is up 23 percent YTD.

The U.S. Treasury yield curve completely inverted Tuesday, with 1, 2, and 3-month U.S. Treasury bills all paying higher interest rates than 30-year U.S. Treasury bonds. The yield on the 3-month bill moved as much as 52 basis points above the 10-year note (the highest since 2007) with the 10-year yield ending the trading day well below the 2-year — fully inverting another closely watched yield curve. The 3-month/10-year and 2-year/10-year yield curve inversions are closely watched precedents of recession. Economists at the Federal Reserve recently called the 3-month/10-year inversion “the best summary measure” for an economic downturn.

Greek government 10-year bonds yield 1.83 percent, yields on Italian 10-year government bonds have dropped below 1 percent, an unprecedented level, and 10-year U.S. Treasury notes yield 1.49 percent. Those levels seem out of whack in that Greece is rated B1/B+ (a junk rating) and Italy is rated Baa3/BBB (a very low investment grade rating), while the United States (Aaa/AA+) is generally considered to be the best credit on the planet. What yield might 100-year U.S. debt trade at?

FAANG shares, once darlings of the tech sector, have been losing their luster.

Johnson & Johnson was ordered to pay over $572 million for its role in Oklahoma opioid crisis.

For those within 10 years of retirement, this eight-step review can help.

What are your investment beliefs and why are they important? 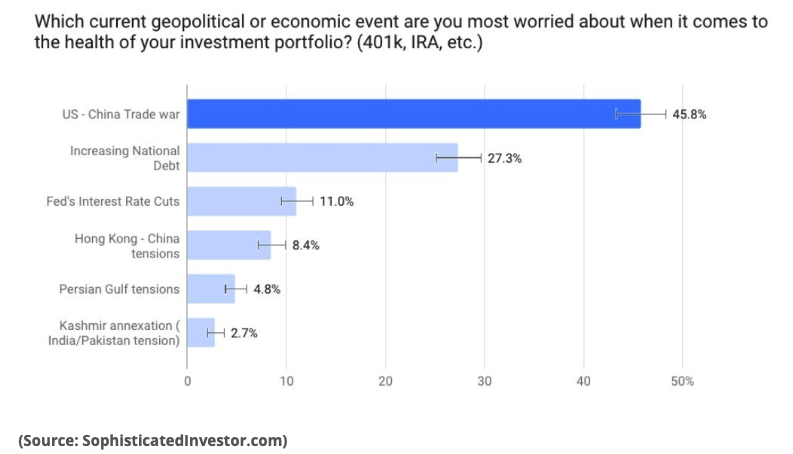 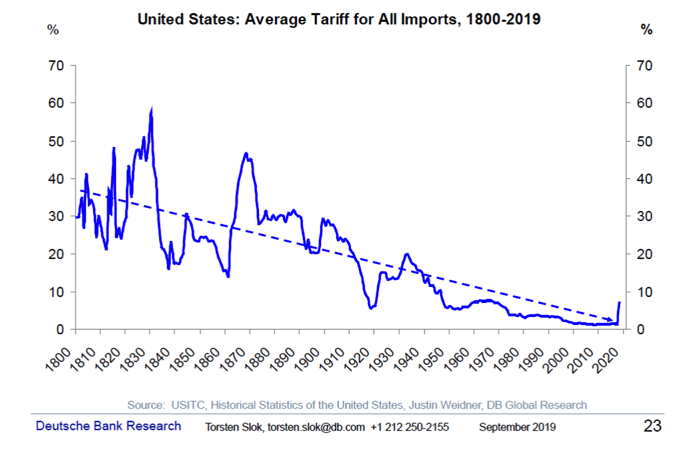 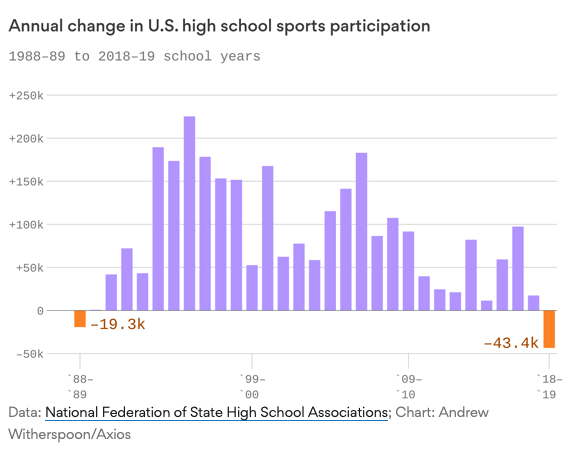 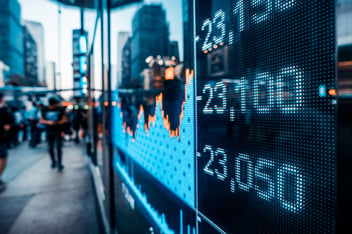