With the first baby boomers retiring from the workforce in large numbers, many are wondering how the new retirees are supporting their new-found free time.

A recent Census Bureau report gathered data on the most recent non-workers, and the following 11 facts from the survey point to trends.

As life expectancy continues to increase with greater focus on health, exercise and nutrition as well as improving technology, the Boomer generation is going to realize increased stress on their retirement savings. Those who have not saved enough may face becoming dependent upon government assistance and insurance like Social Security or may be forced to take equity from their homes.

Seniors who don’t want to compromise the retirement lifestyle they’ve always dreamed on might strongly consider alternative savings and investment products. The ideal outline of these products might combine savings protection with interest earnings and the guarantee of income that you can’t outlive.

Products like fixed indexed annuities, especially when combined with lifetime income riders, provide a compelling solution for those in or facing retirement. 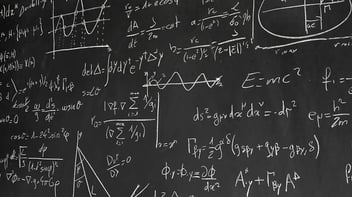 Retirees with a Guaranteed Income are Happier and Live Longer

Amazingly, 4 out of 5 Americans do not understand even the basics of how to successfully plan for a...